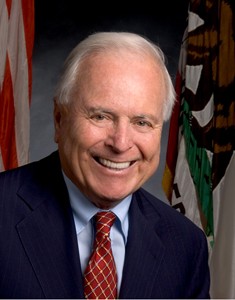 The acronym RINO was coined by Republican Celeste Greig, who applied the term to the Los Angeles Mayor, Millionaire Richard J. Riordan, the original RINO. Mayor Riordan was a “Moderate Republican” who used his millions to finance his election effort to become mayor of Los Angeles, while accepting and giving moral and financial support to Liberal Democrats throughout his […]